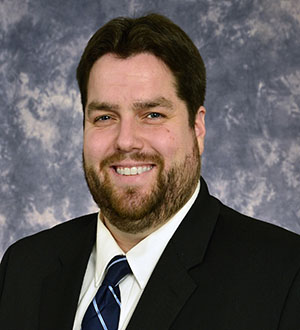 Patrick J. Kelly is the Director for Critical Infrastructure Policy in the Operational Risk Division at the Office of the Comptroller of the Currency (OCC).

In this role, Mr. Kelly leads the agency's cyber security and resilience efforts for its supervised banks and serves on the Federal Financial Institutions Examination Council's Cybersecurity and Critical Infrastructure Working Group. He joined the OCC in 2014.

From 2011 to 2014, Mr. Kelly served as the Senior Official for Privacy and Information Security Branch Chief at the Office of Inspector General for the Department of Health and Human Services where he oversaw the privacy and information security assessment and compliance programs for the agency. Prior to that, he served in the Reserve Bank Operations and Payment Systems Division at the Board of Governors of the Federal Reserve System.

Mr. Kelly holds a bachelor's degree in political science from Florida State University and a master's degree in public policy from George Washington University where he was a recipient of the CyberCorps: Scholarship for Service through the National Science Foundation.